The History Of Labor Day In America 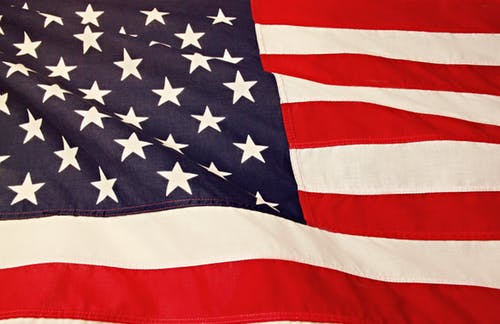 What are your plans for Labor Day?  When you think of Labor Day, what comes to mind?  It’s a weekend with picnics, barbeques, fireworks, parades, and possibly a music festival.  For many, it’s the end of summer and the last long weekend before school starts. It’s the start of the fall and anticipation of football.  Enjoy the day off, but don’t forget the reason, it was originally adopted giving us a reason to celebrate.

Labor Day 2019 is Monday, September 2nd.  Labor Day pays tribute to the American worker whose contributions and achievements have made this nation strong, free, and a leader to the world. The American worker has brought us closer to the realization of our traditional ideals of economic and political democracy.

Years of hard-fought battles and ensuing legislation resulted in many of the most basic benefits we enjoy at our jobs today.

There is disagreement over how the holiday began.  One version is set in September

1882 with the Knights of Labor, the largest and one of the most important American

labor organizations at the time. The Knights in New York City held a public parade

In another version, Labor Day in September was proposed by Peter J. McGuire, a vice

president of the American Federation of Labor. In Spring 1892, McGuire reportedly

proposed a “general holiday for the laboring classes” to the CLU, which would begin

with a street parade of organized labor solidarity and would end with a picnic fundraiser for local unions. McGuire suggested the first Monday in September as an ideal date for

In the late 1800’s the average American worker worked 12-hour and seven-day weeks in order to eke a basic living.  Tens of thousands of workers protested in cities across the US demanding an 8-hour workday. On May 4, 1886, Chicago police attacked both of these peaceful protests.  Several policemen and workers were killed.

Ironically, Chicago was also the setting of the bloody Pullman strike of 1894. On May 11, 1894, in the town of Pullman, conditions ultimately led workers to strike.  The walk-out gained support of the nationwide American Railroad Union (ARU). ARU declared members would no longer work on trains that included Pullman cars. The boycott brought the railroads west of Chicago to a standstill  and led 125,000 workers across 29 railroad companies to quit their jobs rather than break the boycott.

A few days later, Cleveland realized that he had to act quickly to appease the country’s increasingly agitated labor movement. But he didn’t want to commemorate the Haymarket incident with a May holiday that would invoke radical worker sentiment. So Cleveland harkened back to the first established September 1882 holiday and signed into law that Labor Day in the US would be celebrated on the first Monday in September.

Whatever your plans this Labor Day, enjoy your day off!  Remember it’s important to take time-off. Without a work-life balance, you’ll burn out making business more difficult than it should be. 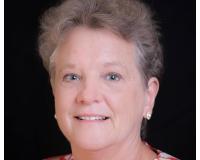 You Need An Expert Guide

Why This Summer Is the 2020 Real Estate SeasonWith stay-at-home orders starting to gradually lift throughout parts of the country, data indicates homebuyers are jumping back into

Recovery Is Around The Corner

Top Reasons to Own Your Home [INFOGRAPHIC]Some Highlights June is National Homeownership Month, and it’s a great time to consider the benefits of owning your own home. If you’re in a

Top Reasons To Own Your Home

Top Reasons to Own Your Home [INFOGRAPHIC]Some Highlights June is National Homeownership Month, and it’s a great time to consider the benefits of owning your own home. If you’re in a

By registering, you agree to our terms of use and that real estate professionals and lenders may call/text you about your inquiry, which may involve use of automated means and prerecorded/artificial voices. You don't need to consent as a condition of buying any property, goods or services. Messages/data rates may apply.